The robot era: Which could be their role in veterinary medicine?

Robots are a staple of sci-fi movies and novels. But the evolution of technology will soon bring them in the medical and veterinary field. 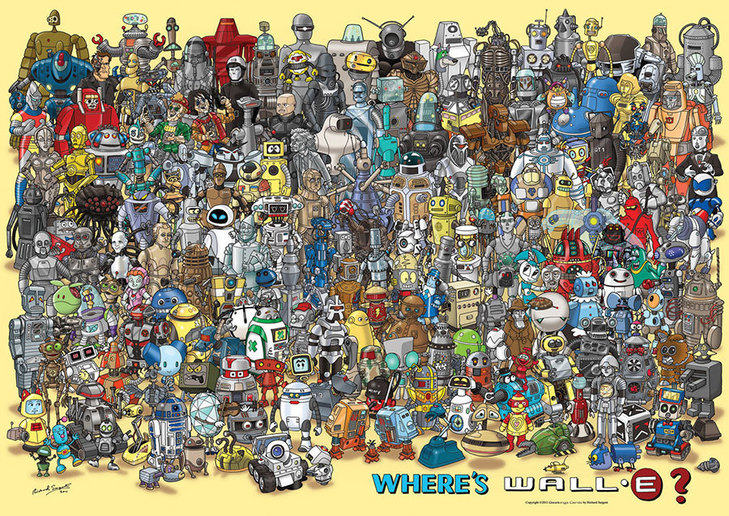 What is a real robot?

The word robot comes from Czech and means "worker" or "slave". A robot is a programmable, goal-oriented machine, that can sense, plan and act.

Now that we have defined a robot we need to learn more about them: what they can do, how we can use them and how they can assist us in our daily tasks?

The RIKEN-TRI collaboration center for Human-Interactive Robot research in collaboration with Tokai rubber industries have developed RIBA, a nursing assistant that can lift up and set down a real human.

Robots like RIBA can bring many benefits in the clinical praxis, if we consider the number of times animals are lifted and moved every single day. No wonder many vets, nurses and technicians are facing back problems and exhaustion. There are also times that immobile animals are suffering from skin inflammations and ulcers due to the fact that they were not moved enough during the day.

Different companies are working right now in designing robots that will be able to do tasks such as searching for supplies, carrying them and then delivering them to the place needed. This time consuming, monotonous and occasionally hard work is being done for now by the workforce of the clinic, decreasing the amount of time they can spend on patients.

Aethon company has already brought to the market the TUG robot, which can carry and transport supplies and equipment up to 450kg. It acts as an autonomous self-driving vehicle. Due to the big size of the robot it can be used only in big structures, such as large hospitals or university clinics.

Something smaller and potentially easier to use in order to transport smaller supplies is the kiwibot, currently being used for food deliveries. 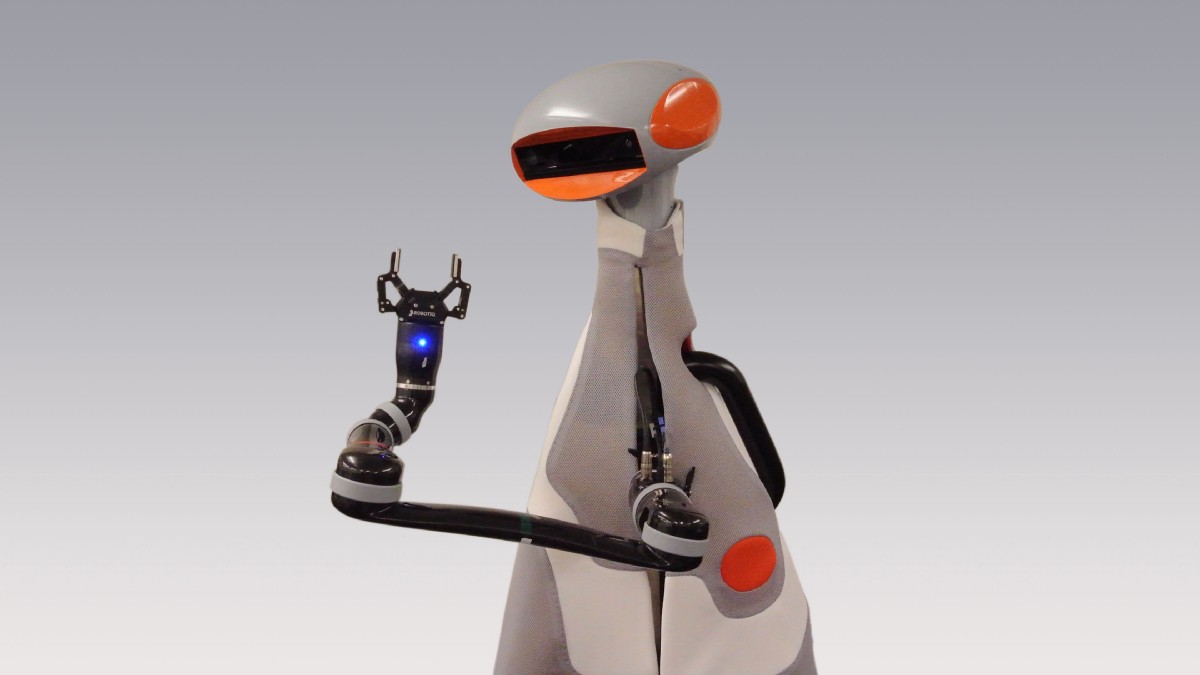 Another exciting application of robotics is Pepper, a humanoid social robot, which has already been employed by two Belgian hospitals. In the future, Pepper and robots like him can take up the repetitive and monotonous job of being a receptionist, replacing and relieving human workers - both in human hospitals and in veterinary clinics.

Hospital acquired infections is a problem that we are facing a lot and is expected to become more significant in the future, with the increase in antibiotic resistant bacteria. The traditional ways of cleaning and disinfecting hospital areas demands a lot of work and time by the clinical workers.

Different companies designed prototypes that are able to disinfect a room in minutes. These helpful automatic tools destroy the microorganisms by using UV disinfection methodologies. Companies such as Xenex , Tru-D, Mediland and Blu Ocean Robotics offer disinfecting robots for hospitals and clinics. 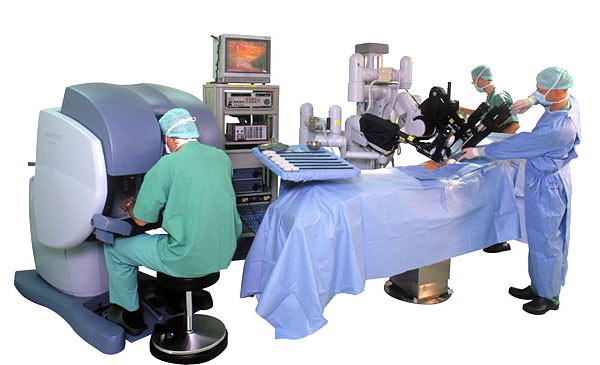 The role of the da Vinci robot is to increase visibility, precision and flexibility. The surgeon is always in control of the system, however the system can approach the problematic areas, through smaller incisions made with great precision, due to its enhanced flexibility. As a result, it can contribute to the success of the operation. Furthermore, because of the softer tissue manipulation and the smaller incisions, the robots are contributing to the decrease of the hospitalisation times and increase of safety with great benefits for the patient and the healthcare system.

After Intuitive Surgical company produced the da Vinci robot a lot of others robots appeared in the operational theatre. This medical industry is expected to double its sales by 2020 according to recent reports. Soon we will see the first robotic surgical assistants make their appearance in veterinary hospitals and clinics.

In the 1960s sci-fi film Fantastic Voyage, Richard Fleischer came up with the idea of a submarine with crew, that shrunk to microscopic dimensions, in order to be injected into a persons bloodstream. Today this fantastic scenario has come closer to be a medical reality. 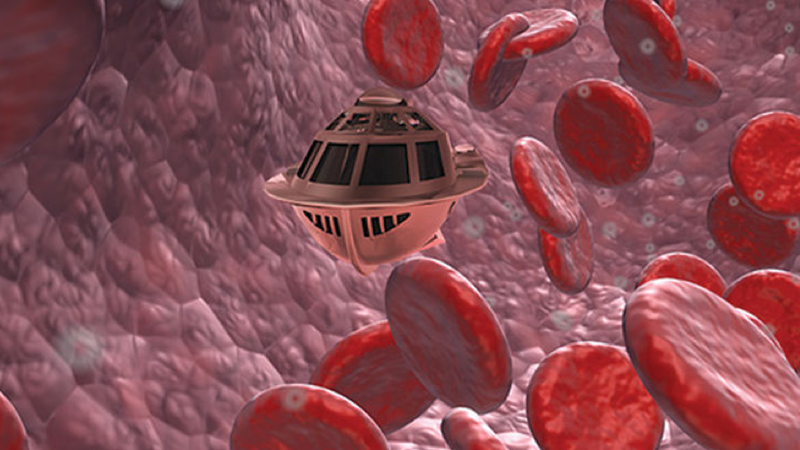 Researchers from different institutions around the world are working on designing micro-miniature robots, which would be able to move through the bodily fluids and deliver drugs in a highly targeted way or perform precise operations.

A team of scientists in EPFL and ETZH designed soft, flexible and motor-less microrobots that can swim and move, by imitating bacteria, when an electromagnetic field is applied. For now the scientists are in the developing stage, as they need to ensure the safety of the patients. However we can already see the benefits of the application in treatment, as well as in the better understanding of the functions of bacteria.

Robots are going to be the next technological wave and we won't be surprised to see them, in the near future, in our veterinary clinics.